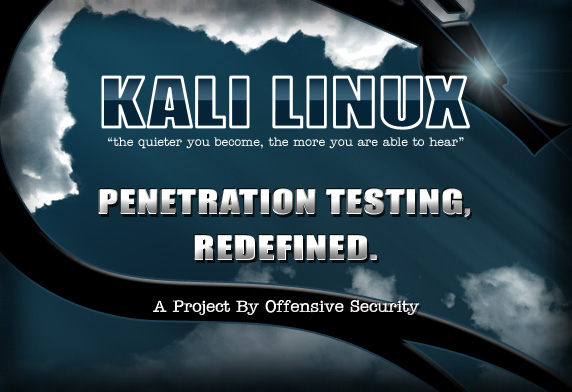 Kali is a complete re-build of BackTrack Linux, adhering completely to Debian development standards. All-new infrastructure has been put in place, all tools were reviewed and packaged, and we use Git for our VCS.
Kali is specifically tailored to penetration testing and therefore, all documentation on this site assumes prior knowledge of the Linux operating system.